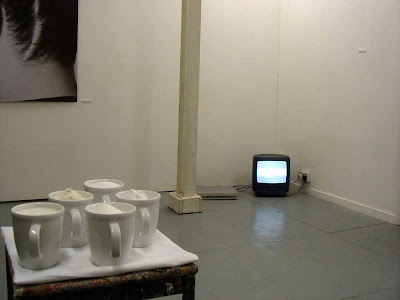 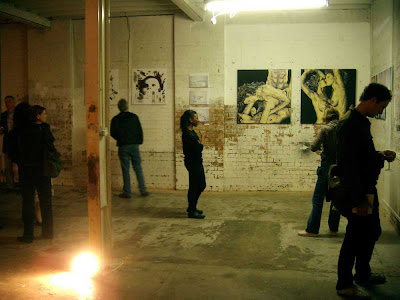 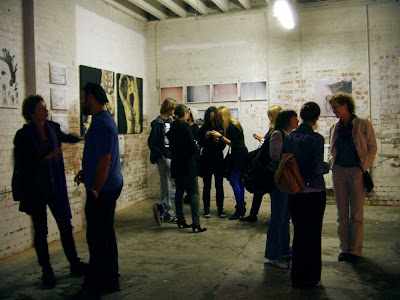 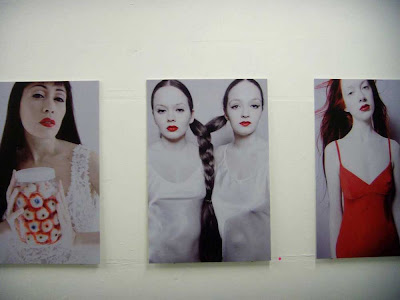 The question almost ridiculous in its seeming simplicity. White is white. A colour – the most basic of the spectrum. And that is all. …or is it?
The twenty-eight artists from the Balkans in this mixed show exhibition answer in works that traverse conceptions of white that extends beyond the mere paint box definition. The exhibition is the culmination of a journey that we, as curators, have embarked on in understanding these works in order to show them in a way that we hope will bring new light to the many ideas inherent in the concept of white. Sure, it would have been easy just to stick a bunch of white paintings up or even just to leave the gallery space completely empty á la White Cube, but that is not what you get here. Many of the works not only challenged our traditional notions of what white means, but extended our vision (and hopefully yours) of what white can refer to. While there are obvious references to white in the use of colour, what transpired through our many viewings and discussions was largely this ‘theme and variation’ concept of white as a blank slate/blank canvas that encompasses both the beginning and end – whether it be of life, a creation, or a memory. Not just from ‘dust to dust’, but something more in the emptiness, the absence, the spaces in-between – that in the white space of which can sometimes be nothing and sometimes, be absolute chaos, there is also the inherent potential for the greatest act of creation – for life and growth. And sometimes it is in these empty quiet spaces that the greatest, fullest, most incomprehensible things are so marvellously said. As in music, the greatest musicians are those that play the rests (the silences) as well as they play the notes.
Even white’s position in the colour spectrum is debate-able. Some argue it belongs at the beginning, because white itself bears no hue, and some would say it’s at the end, encompassing all the colours simultaneously. This duality in the basis of the paint box palette spills over to associations of white signifying birth and death (the beginning and the end) – white weddings in the West and babies swathed white for a new life; whereas white is the colour of death, to be worn at funerals in the East - the colour or non-colour of absence.
----
White ideology is also powerfully shaded by political and racial overtones. This is explicit in works like I am White and I am Ashamed by Dragana Nikolic, and in Alex Mirutzui’s The Colour of my Middleclass pair of photographs.
----

Email ThisBlogThis!Share to TwitterShare to FacebookShare to Pinterest
Labels: exhibition