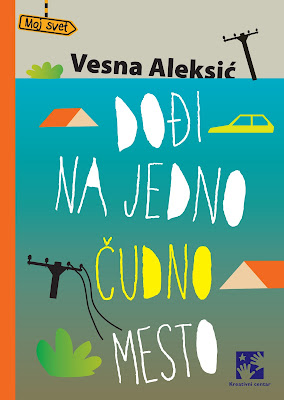 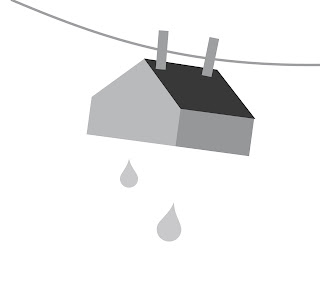 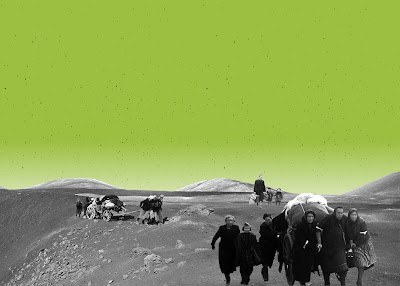 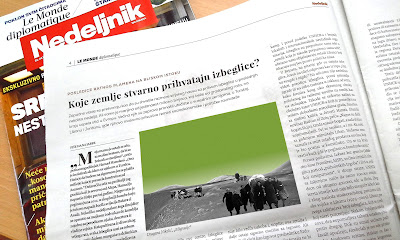 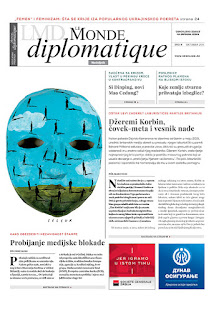 Le Monde Diplomatique dates back to 1954. It began as a journal to keep diplomats up to date on world events. It is a monthly newspaper offering analysis and opinion on politics, culture, and current affairs. Based in Paris, under the umbrella of the French daily newspaper Le Monde, it soon acquired an international reputation for its incisive monthly articles. In 1996 it won editorial and financial independence by forming its own company. LMD is now more than ever a truly international newspaper linking people who take a serious interest in world events across the globe. 2.5 million people worldwide read Le Monde Diplomatique, there are 72 different editions (print and internet) and it is published in 26 languages.
Posted by Dragana Nikolić No comments: 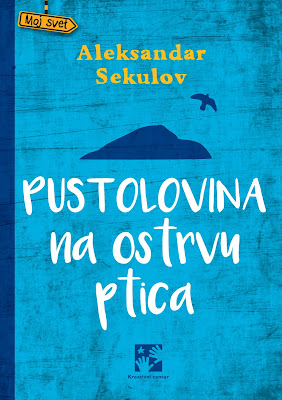 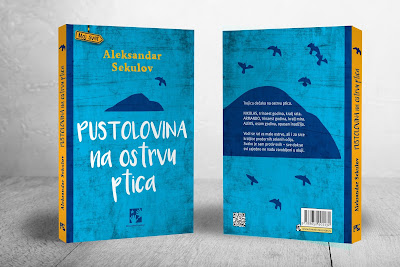 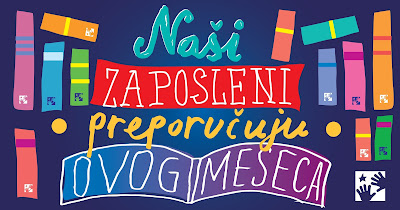 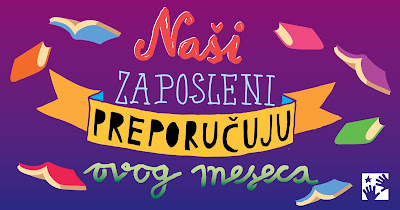 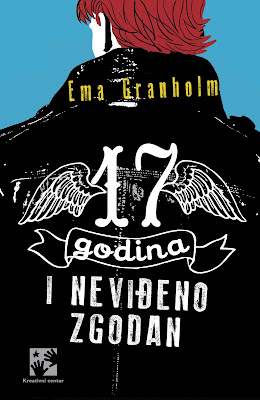 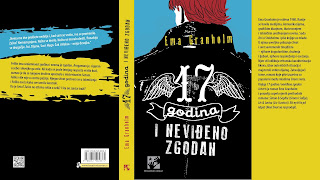