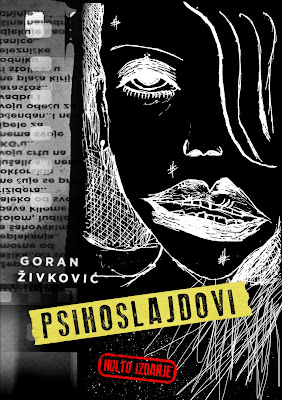 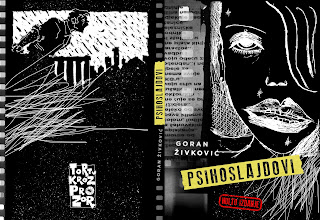 Cover and layout for new poetry book by Serbian slam poet Goran Živković Gorki, Psihoslajdovi (Psychoslides). This is my second time to work on his book, first one was SPALIPAČITAJ, in 2012.
Drawing on the front cover by Nevena Tomić
Illustration in the book by Predrag Stamenković
Zero edition, Selfpublished

The first homeless man on the Moon, Goran was born in Niš on September 9th 1984. By profession: a clerk, an economist, a storeman, a night guard and a radio presenter, he’s been occupying himself with photography for a long time. His poetry has been published in numerous literary journals throughout Serbia.
He’s been writing, travelling and performing since 2007. His poetry supports the concept of poetic performance without reading from a paper, accompanied by one or two musical instruments, as well as a projector and a movie screen that serves as a backdrop and visual support for him as the performer.
Together with Miljan Milanovic as co-author, in 2010, he edited a poetry collection “Tortu kroz prozor’’("Cake Through the Window"), a traveling circus for spreading poetry in places and institutions where there is no Facebook, just a microphone and a bookcase.
In 2012, published his first book “SPALIPAČITAJ”(‘’Burn-then-Read’’) which won Branko’s Award, for the best debut collection of poetry in Serbia. He also won Vojislav Despotov Award, Ulaznica 2014, and the Audience Award for the best slam poet in Serbia- in 2011, 2013 and 2015. 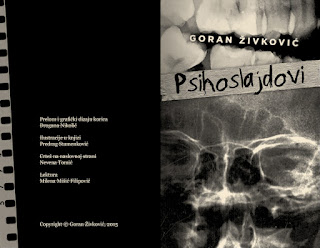 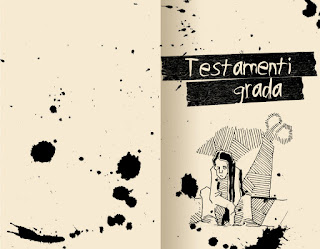 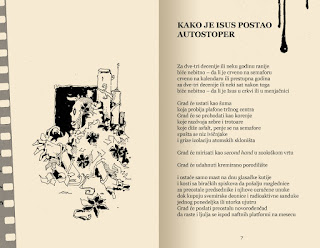 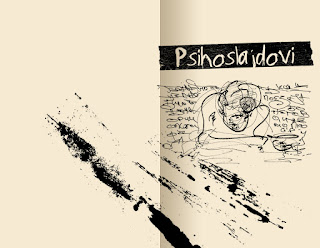 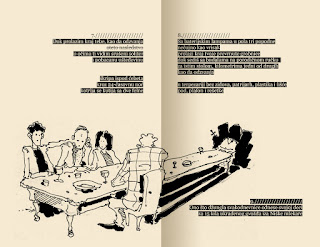 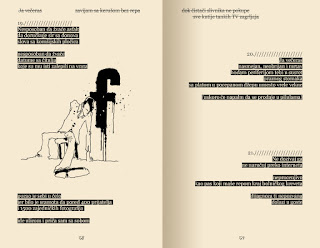 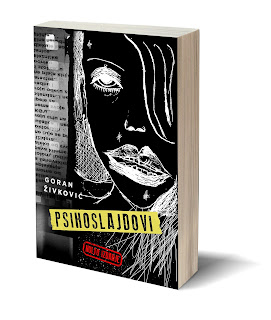 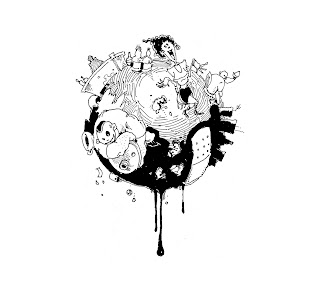 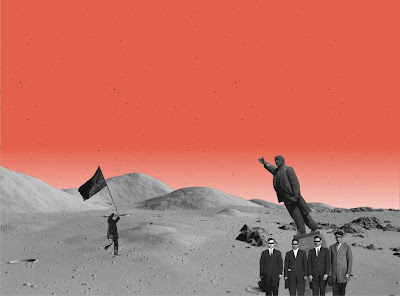 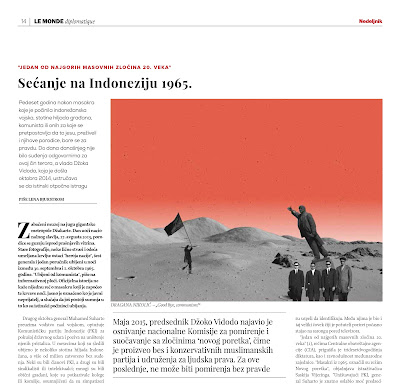 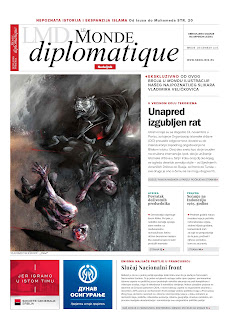 Le Monde Diplomatique dates back to 1954. It began as a journal to keep diplomats up to date on world events. It is a monthly newspaper offering analysis and opinion on politics, culture, and current affairs. Based in Paris, under the umbrella of the French daily newspaper Le Monde, it soon acquired an international reputation for its incisive monthly articles. In 1996 it won editorial and financial independence by forming its own company. LMD is now more than ever a truly international newspaper linking people who take a serious interest in world events across the globe. 2.5 million people worldwide read Le Monde Diplomatique, there are 72 different editions (print and internet) and it is published in 26 languages. 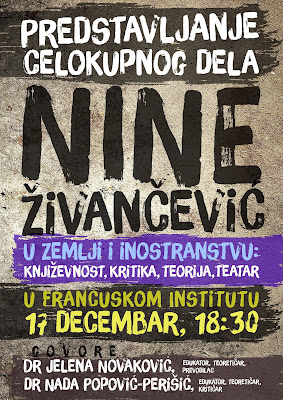 The French Institute and the Cultural center in Belgrade presents Nina Zivancevic’s entire missionary work in Serbia and abroad.

Cover and poster for the new season of poetry events, organized by Poezin, in the club Casa Garcia in Belgrade.